Call for actions at 15 March 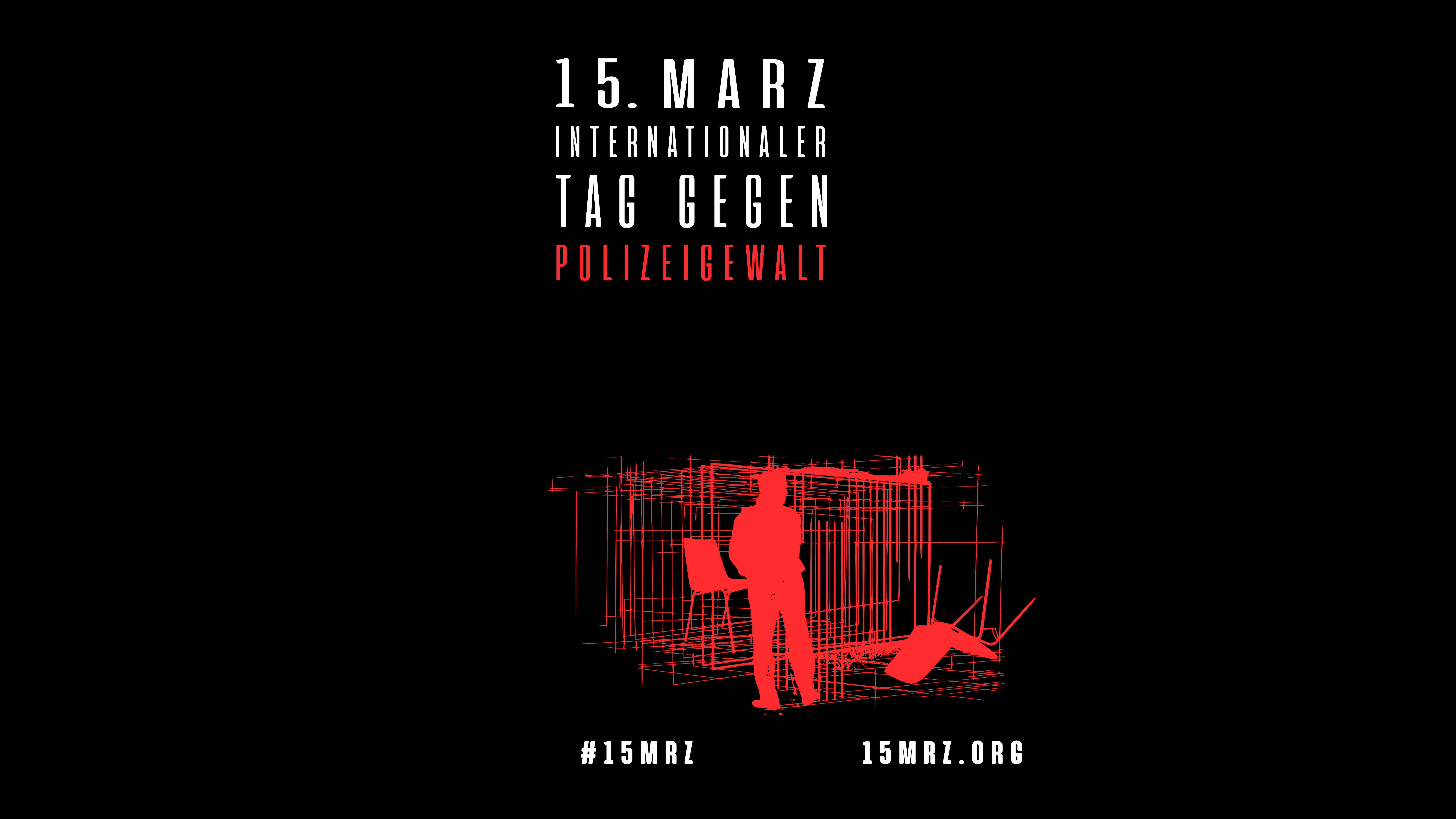 It's been almost 2 years since the beginning of the Covid pandemic. Since then, power of the police increased. Changing emergency situation gave the police the possibilities to constant control. These situations more often escalate through police violence and harassment. But also because of the pandemic, there is little resistance to it. The constant control and surveillance throughout the pandemic lead to even bigger normalization of the presence of repression and police violence within our society whether to confront homeless people, refugees and migrants, BIPoC, youth, general population in their daily life or COVID rule breakers.

According to the project "death in custody"[1] at least 6 people died in 2021 after being detained by the police. "At least" is very important here: in the latest case of Giórgos Zantiótis, who died in Wuppertal's police custody, the case of death was found out through a long line of journalists and activists, while state prosecutor pointed that it was not important for the general public. There can not be trust in an institution that systematically hides its own problems from the population. There is no excuse of such situations. It doesn't matter what a person did to be detained, death in custody is unacceptable.

Police violence is unacceptable. We believe that social and economical problems are supposed to be solved not by the brute force but through solidarity and restorative processes.

That's why we fight on and call you this year to join the international day against police violence. Organize events in your city around the problem or join other's in ongoing struggle. Together we can not only stop the police violence but move further in our society to never have it again.